Located on Morocco's Atlantic coast, Casablanca is the country's largest city and busiest port with a population of over 3.5 million. For many, the name Casablanca evokes the romance of the 1945 film starring Ingrid Bergman and Humphrey Bogart; but the reality of the city is a little different. Although its older neighborhoods boast their fair share of picturesque French colonial and traditional Moroccan architecture, Casablanca's modern identity is all about progress and development. It's not as atmospheric as the imperial cities of Marrakesh, Fez, Meknes and Rabat but it is a thriving business center full of cosmopolitan arts venues, restaurants and nightclubs.

But before you dismiss it entirely and quickly move on to Fes, Rabat or Marrakech, you must stop to visit the Hassan II Mosque, honestly one of the most beautiful buildings ever built. 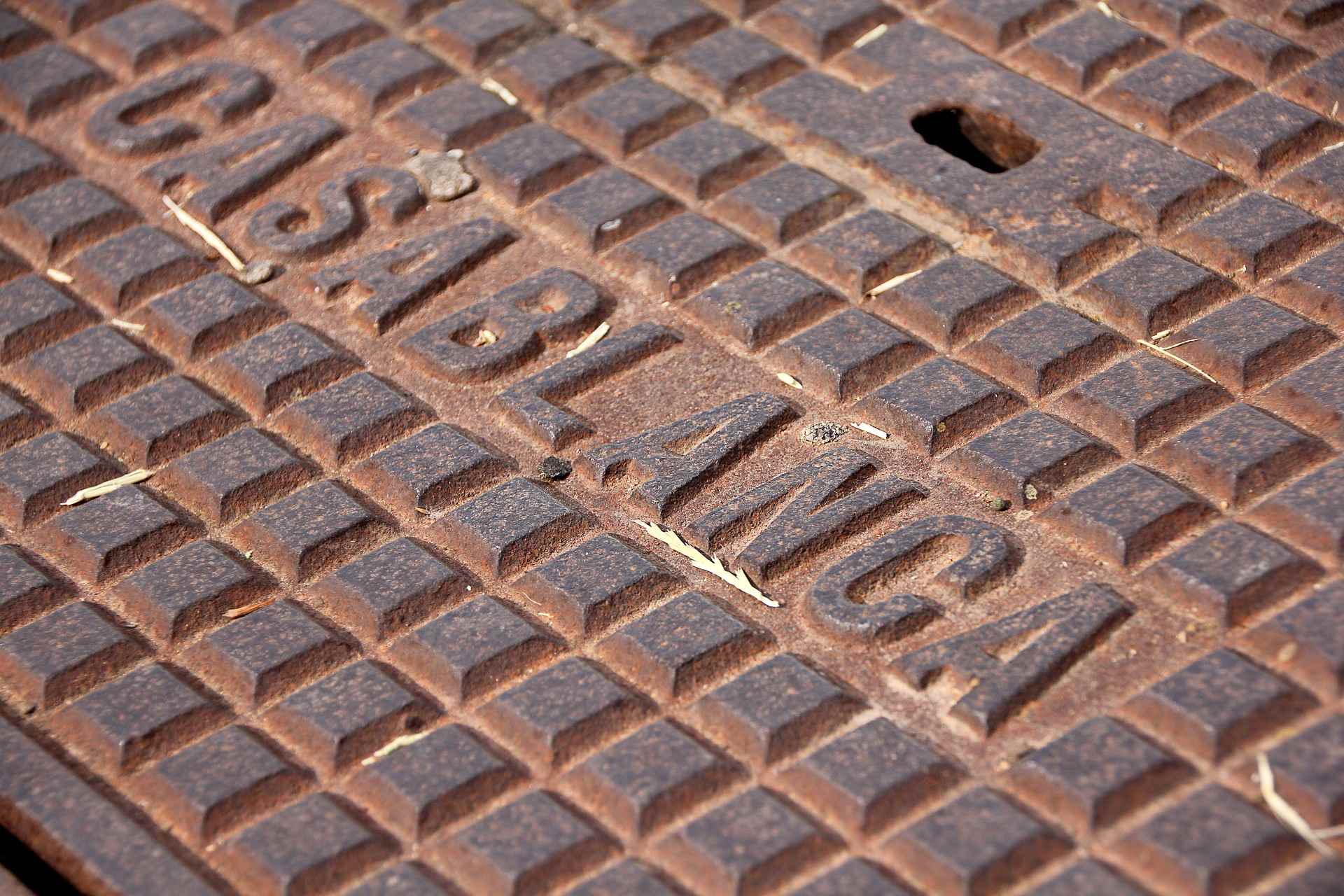 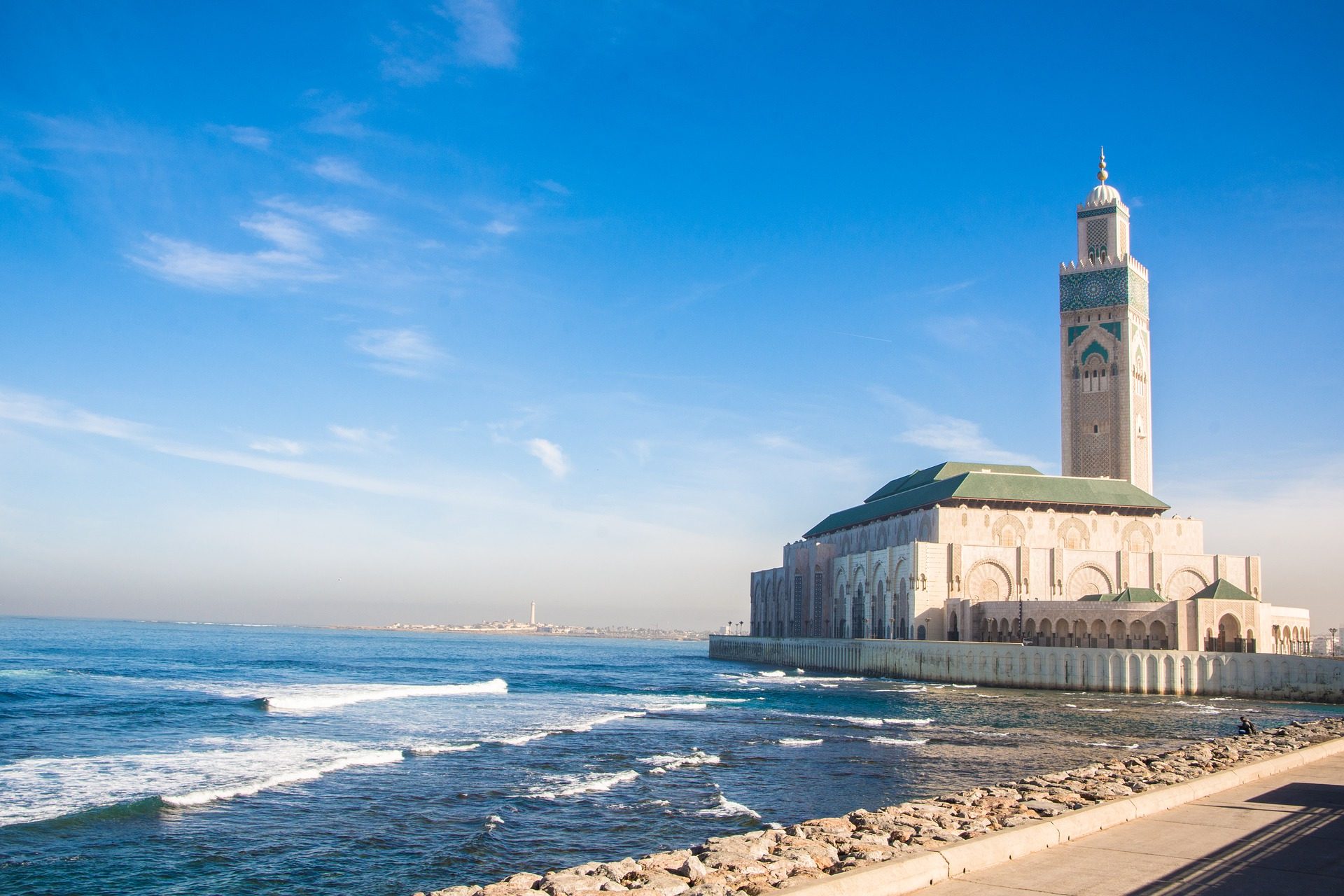 Best time to Visit Casablanca
Casablanca is blessed with a mild climate.The winters are not too cold, but can be rainy. Summers are hot, but the cooling breeze from the Atlantic makes it more bearable than Marrakech or Fes. 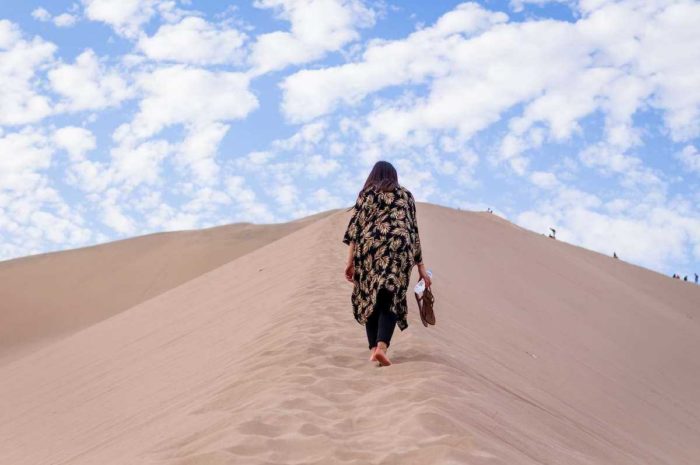 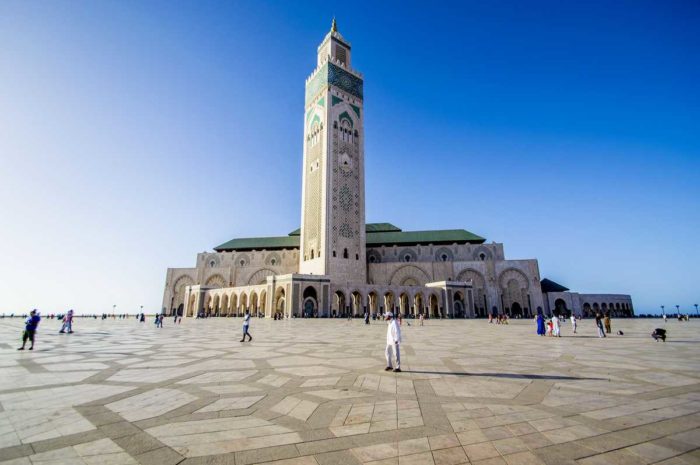 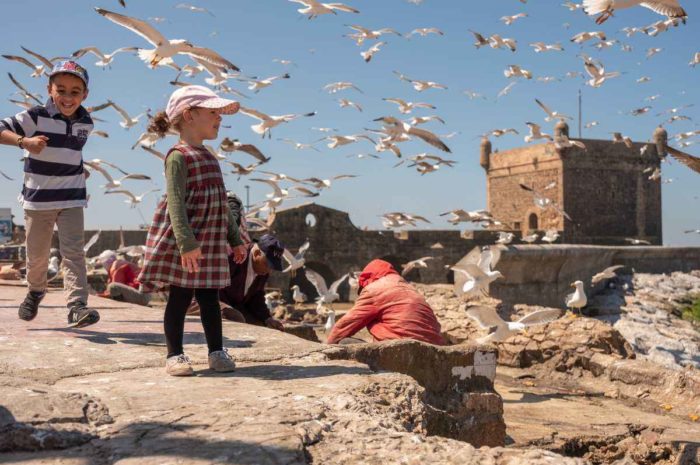 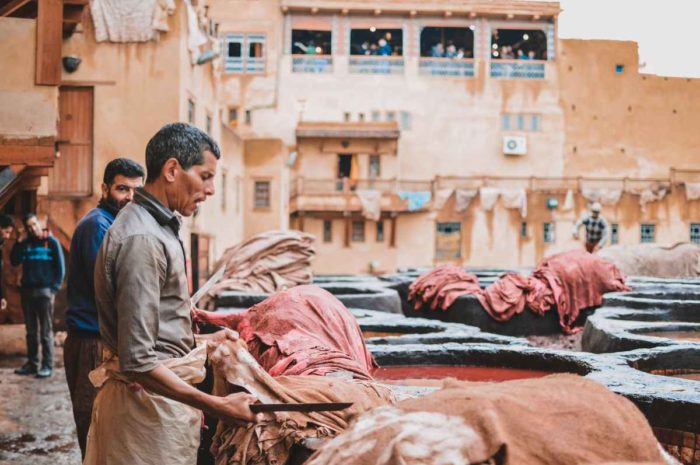 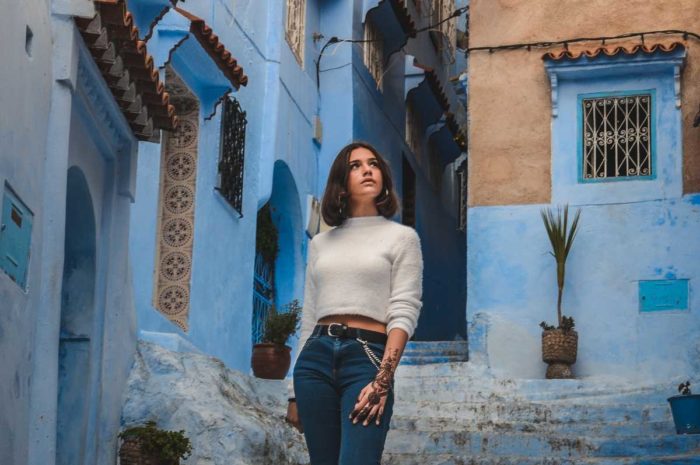 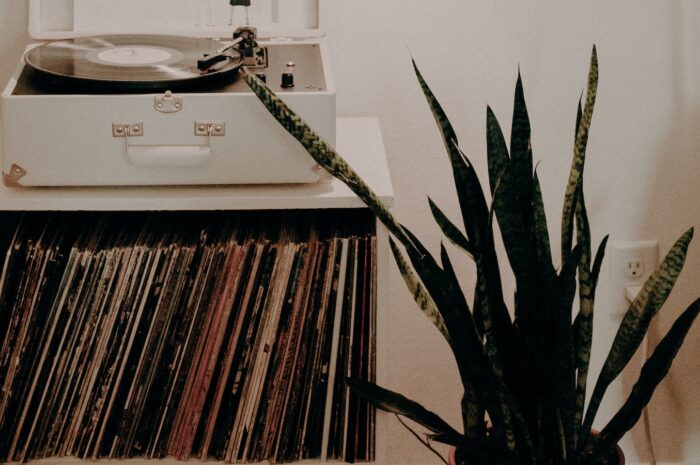 A record year 2022 for MRE transfers and tourism receipts 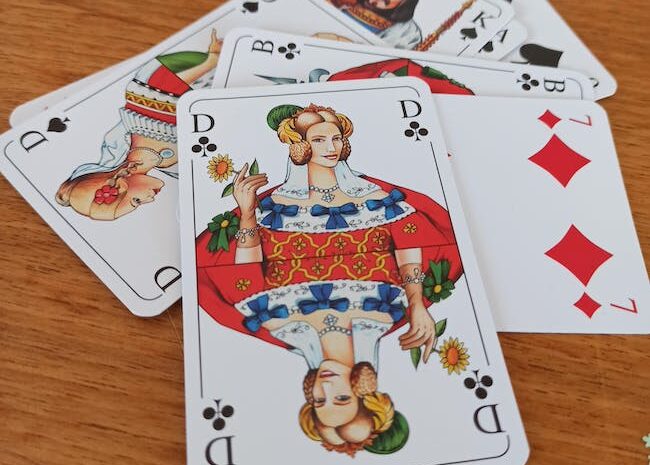