A northeastern city in Morocco often referred to as the country’s cultural capital. It’s primarily known for its Fes El Bali walled medina, with medieval Marinid architecture, vibrant souks and old-world atmosphere. The medina is home to religious schools such as the 14th-century Bou Inania and Al Attarine, both decorated with elaborate cedar carvings and ornate tile work.

An ancient breeding ground for scholars and artisans, imams and gourmands – Fez is a supremely self-confident city with a historical and cultural lineage that beguiles visitors. And there is something intangibly raw about a place where 70,000 people still choose to live in the maelstrom of a medina so dark, dense and dilapidated that it remains the world's largest car-free urban area. 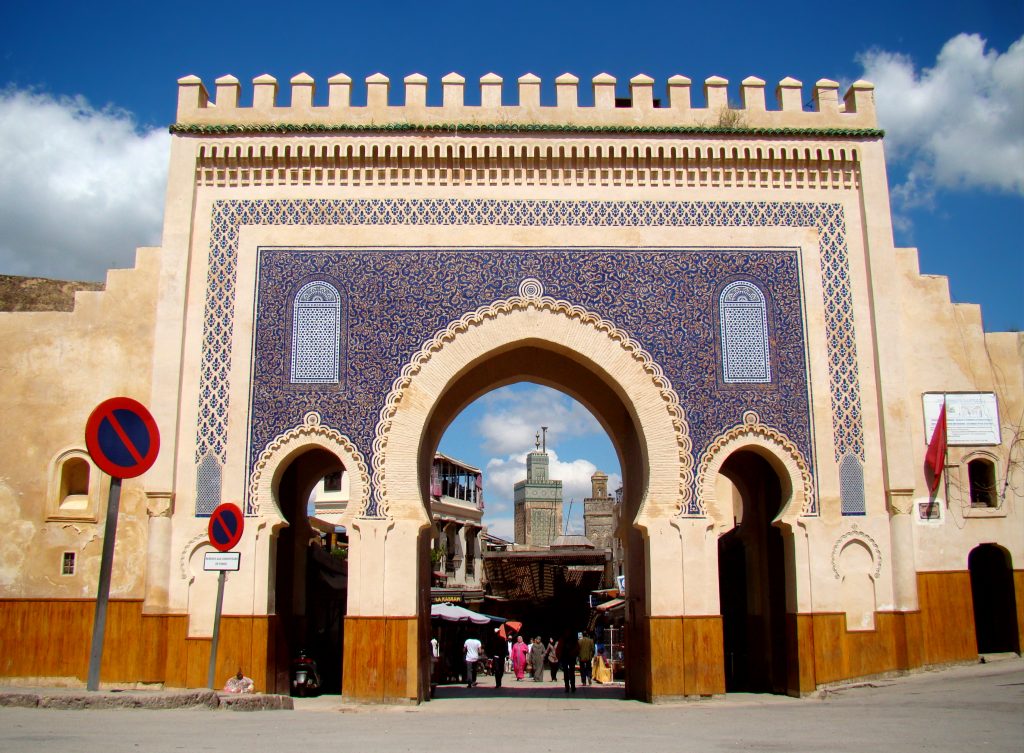 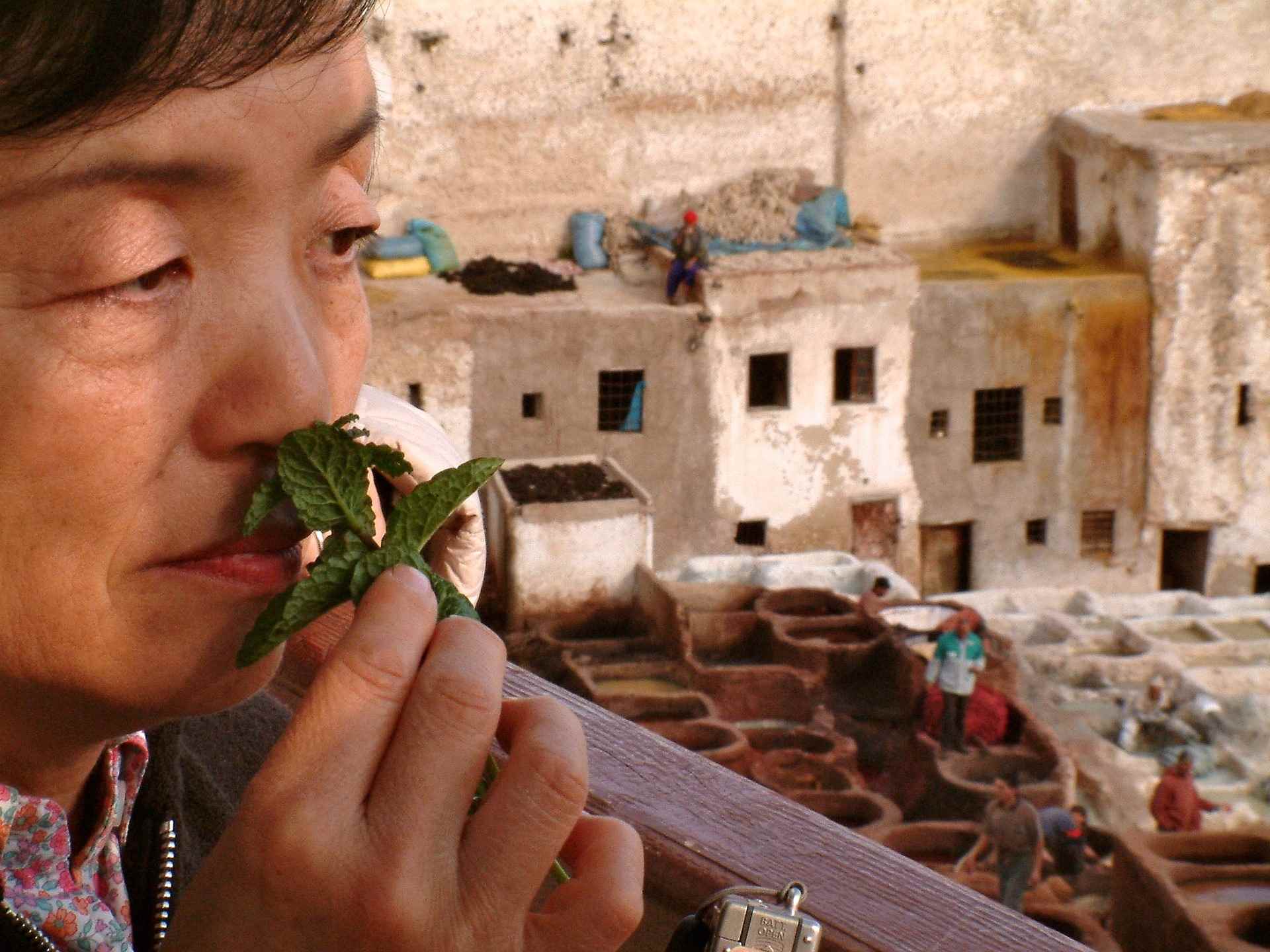 Donkeys cart goods down the warren of alleyways as they have done since medieval times, and ruinous pockets loom around every corner – though a government drive to restore Fès el-Bali to its former glory is spurring changes.
Fez’ medina can seem like it's in a state of perpetual pandemonium; some visitors fall instantly in love and others recoil in horror. But its charms are many. Seemingly blind alleys lead to squares with exquisite fountains and streets bursting with aromatic food stands, rooftops unveil a sea of minarets, and stooped doorways reveal the workshops of tireless artisans. 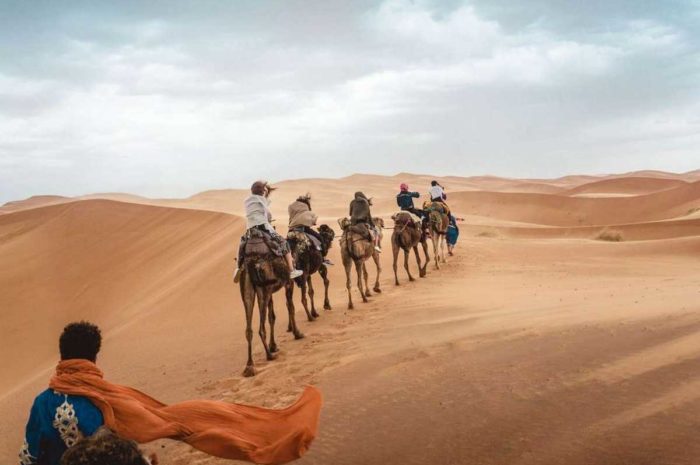 Morocco Desert Tour From Fez Via The South – 7 Days 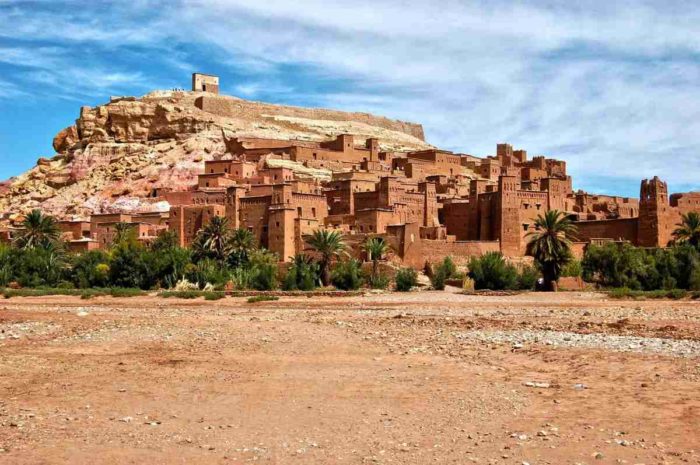 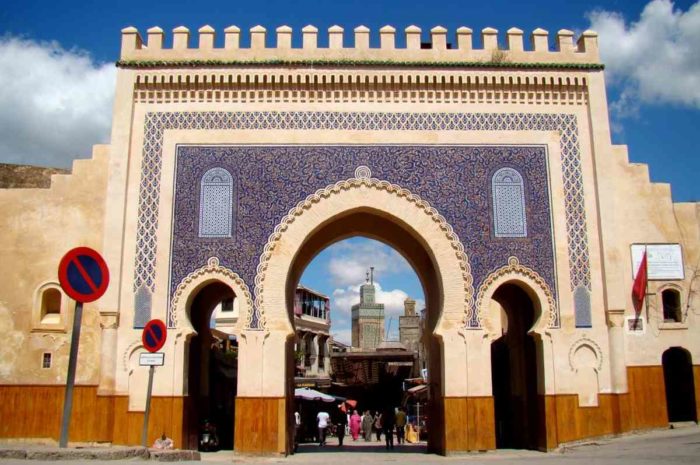 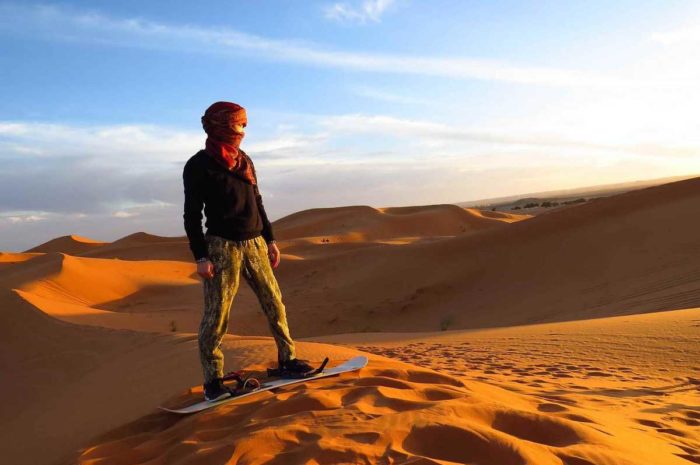 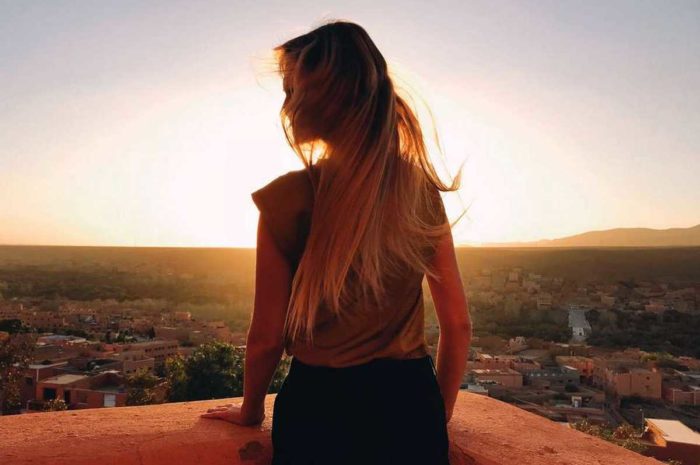 A major tourist project on the rails in Dakhla

The Best of lifestyle by Shoelifer.com: swimwear for men, trip to London, 3 solutions for an easy trip, personal development and Carrefour Market

Fatim-Zahra Ammor on a field visit to Dakhla

Flight cancellations in the USA: Exchange of accusations between the airlines and the authorities

Tourism and crafts: Morocco in the spotlight in Aix-les-Bains