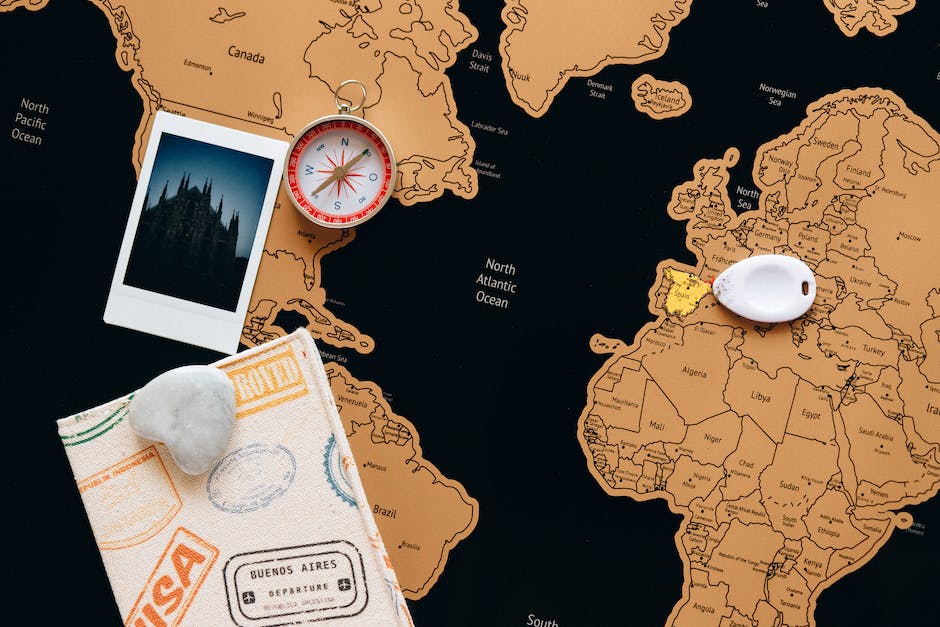 By Majda Benthami on 2023/01/12 at 11:30 am A Moroccan passport (photo illustration). © Copyright: DR According to the recent ranking established by the British firm Henley & Partners, the Moroccan passport is positioned 80th in the world, offering its holders the possibility of traveling to 65 countries. The Moroccan passport was awarded 80th place out of 199 countries in the Passport Index Q1 ranking of the British firm Henley & Partners, a world reference in the evaluation and classification of travel documents. Currently, Moroccan citizens can visit no less than 65 countries with their passport and without a visa. Morocco occupies the same rank as Ghana and Cuba. Based on data from the International Air Transport Association (IATA), an international trade organization for air transport companies, the British firm Henley & Partners, which specializes in international citizenship and residency advice, has made public its updated classification of travel documents. Travel: Here are the most powerful passports in the Maghreb in 2022, according to Passport Index In the Maghreb, Morocco comes second after Tunisia, which ranks 76th with a total of 70 countries accessible without a visa. Mauritania, meanwhile, ranks 85th (59 visa-free countries), ahead of Algeria, which comes in 90th place (53 visa-free countries). Internationally, the Japanese passport is in the lead and allows its citizens to travel to 193 different destinations without the need for a visa. Next come Singapore and South Korea, which share 2nd place with 192 destinations. In the ranking of the most powerful passports in 2023, the Moroccan passport progresses by 2 places compared to the previous ranking of 2022 (82nd) ​​and even gains 5 places compared to 2021 (85th), but does not yet find, on the other hand, the 4 places lost compared to the ranking established in 2020 (76th). By Majda Benthami