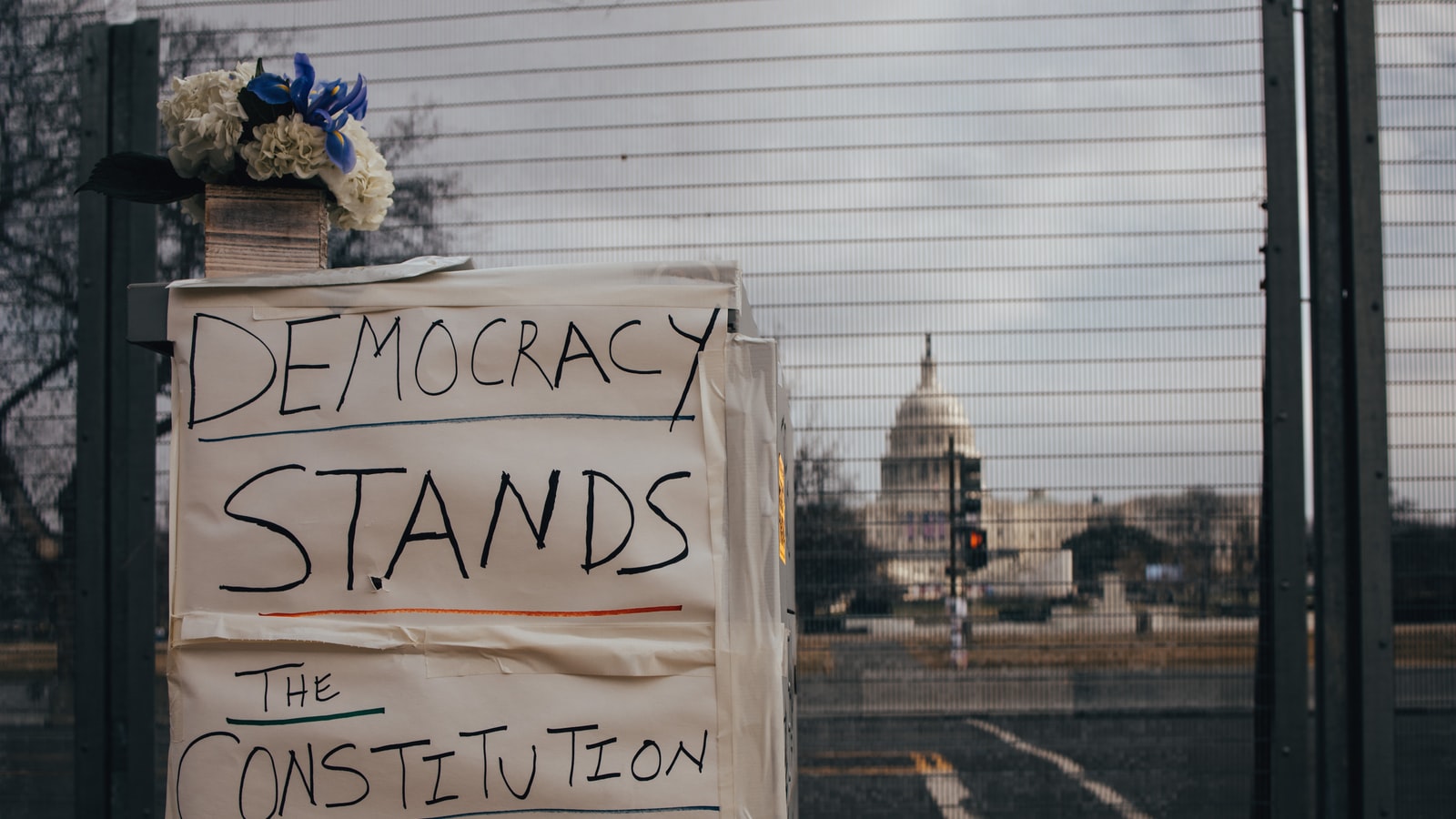 The new terminal at Nador-El Aroui airport, a state-of-the-art infrastructure requiring a budget of 410 million dirhams (MDH), was put into service on Friday.

In a statement to the press during the opening of this terminal, the director general of the National Airports Office (ONDA), Habiba Laklalech, indicated that within the framework of the Very High Solicitude of which HM King Mohammed VI, May God Help Him, surround Moroccans living abroad (MRE), the Sovereign kindly gave his Very High Instructions to ONDA, for the commissioning of the new terminal at Nador-El airport Aroui.

This commissioning coincides with the progress of Operation Marhaba implemented by the Mohammed V Foundation for Solidarity, for the benefit of MRE whose return to their homeland is increasing on the eve of Aid Al Adha, she added.

Ms. Laklalech and the accompanying delegation welcomed on this occasion passengers on a flight from Düsseldorf (Germany) and visited the various outbuildings of this new terminal, with an area of ​​20,000 m² and which has a reception capacity four times that of the old terminal , and can accommodate up to 2 million travelers per year.

This commissioning, carried out in collaboration with all stakeholders, makes it possible to welcome Moroccans from around the world under the best conditions in terms of health, safety and quality of service requirements, underlined Ms. Laklalech.

With a unique architecture, modern infrastructure and equipment of the latest generation, the new Nador-El Aroui airport terminal, designed and built by 100 pc Moroccan skills, supports the remarkable development that the Nador region is experiencing from an economic and tourist point of view.

In addition to the best reception conditions offered by this new terminal, the s MRE in the region will be able to benefit from the comfort provided by the new direct air links operated, since June 15, 2021, by several airlines (RAM, Air Arabia, Tui Fly, Ryanair, etc.), with many European cities (Amsterdam , Brussels, Düsseldorf, Frankfurt, Eindhoven, etc.) which are added to the domestic links with Casablanca and Tangier.

In addition to the new terminal, the development project for Nador El Aroui airport includes extension of the aircraft parking lot to accommodate six medium-haul aircraft, three jumbo jets and six helicopter berths at the same time, the development of a new vehicle parking area with a capacity of 580 spaces and the development of spaces

During the period from Tuesday 15 June 2021 (first day of resumption of flights) until Thursday 08 July current, the Nador-El Aroui airport received 52,493 passengers, i.e. 99% of passenger traffic handled during the same period of 2019.

It is thus in fifth position in terms of international traffic after the airports of Casablanca-Mohammed VI, Marrakech-Ménara, Tanger-Ibn Battouta, and Fès-Saïss.

Dakar: The president of FAAPA, Khalil Hachimi Idrissi, received by the Senegalese Minister of Culture and Communication

Kick-off of the 1st cultural forum in Boujdour

Tourism: the Réalités-Radisson duo will give a second life to the Lincoln hotel in Casablanca

Ecotourism: Towards the creation of an uromediterranean network for the preservation of heritage