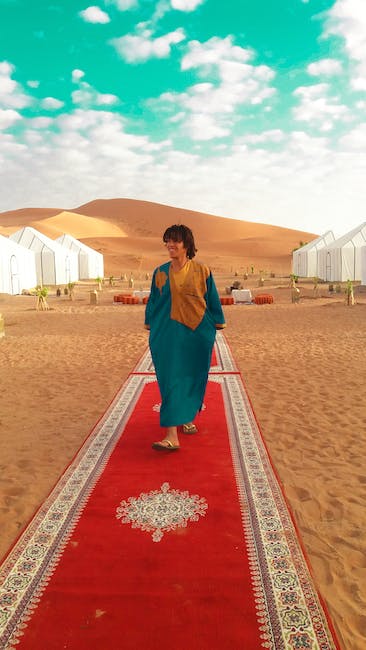 The explosion of coronavirus cases in China has prompted several countries to impose restrictions on travelers from that country. Morocco has also decided to deny them access to its territory. Three years after the appearance of the first cases of Covid-19 in Wuhan, China ended its “zero Covid” policy on December 7. Since the lifting of health restrictions, hospitals have been overwhelmed by a wave of patients. According to new estimates published by the Institute of Health Metrics and Evaluation (IHME), this lifting of restrictions could lead to the death of around one million people in the coming months. According to projections by this Seattle-based public health statistics institute, the number of Covid contamination cases in China should peak around April 1, 2023, while the death toll should be around 322. 000. Currently it is impossible to assess the real extent of the cases of contamination knowing that the Chinese government has decided to stop publishing the daily figures of cases and deaths. Despite the epidemic rebound, the authorities will end mandatory quarantines on arrival in China on January 8 and allow Chinese people to travel abroad. These countries which have imposed negative PCR tests The worrying health situation in China is causing concern in many countries. Morocco has decided to prohibit access to its territory to all travelers, whatever their nationality, from the People’s Republic of China. The decision was announced on Saturday by the Ministry of Foreign Affairs, African Cooperation and Moroccans Residing Abroad through the publication of a press release. This measure was taken given the evolution of the health situation and in order to avoid a new wave of contamination in Morocco. This decision will be applied from January 3, 2023 and until further notice. “This exceptional measure in no way taints the sincere friendship between the two peoples and the strategic partnership between the two countries and to which the Kingdom remains strongly attached”, underlines the ministry in a press release. The United States, Japan, Canada, Australia have decided to impose negative PCR tests on all travelers from China, in the face of the increase in Covid cases. European Union member states are due to discuss a common response on Wednesday. In Europe, France, Italy, the United Kingdom and Spain have introduced reinforced controls for travelers from China. Travelers boarding in China bound for France will have to present a negative Covid-19 screening test at the start of their flight, the French government announced on Friday evening. Thus, all travelers from China to France – by a direct flight or with a stopover – will have to provide proof of a negative test (PCR or antigen) of less than 48 hours on departure. In Spain, Health Minister Carolina Darias clarified that Spain would require such travelers to either test negative or complete a vaccination course. The British government announced on Friday that, from January 5, travelers from China will be required to provide a negative test result before departure. For its part, Italy was the first European country to impose mandatory tests on all travelers coming from China. In Lisbon, the Ministry of Health announced, without providing details, that Portugal was preparing, “in airports, control measures for passengers coming from China”, which would be put in place “if necessary. “. WHO urges China to provide real-time epidemiological data A high-level meeting was held on December 30 between WHO and China regarding the current upsurge in Covid-19 cases. The United Nations health agency has called on China to share real-time data of Covid cases so that other countries can respond effectively. “WHO has again requested the regular sharing of specific and real-time data on the epidemiological situation, including more data on genetic sequencing and on the impact of the disease, including hospitalizations, admissions to units intensive care units and deaths,” a statement read. She also asked for data on vaccinations carried out and vaccination status, in particular among vulnerable people and those over 60 years of age. “WHO has reiterated the importance of vaccination and boosters to protect those at highest risk from severe disease and death,” the international organization said. What is known about the Omicron BF.7 Transmission sub-variant. China is currently facing an outbreak of contamination linked to the new sub-variant of Omicron BF.7. This new strain was spotted for the first time on May 13 in Belgium, then in India, France, the United States, the United Kingdom, Germany and Denmark. The BF.7 would have an R0 (reproduction rate of a virus) of 10 to 18.6, against only 5.08 for Omicron. This means that an infected person will transmit the virus, on average, to between 10 and 18.6 other people. Symptoms caused by BF.7 are similar to those of other Omicron subvariants, i.e. mainly upper respiratory tract symptoms. Patients may have fever, cough, sore throat, runny nose and/or fatigue, with a minority of cases showing vomiting and diarrhea.