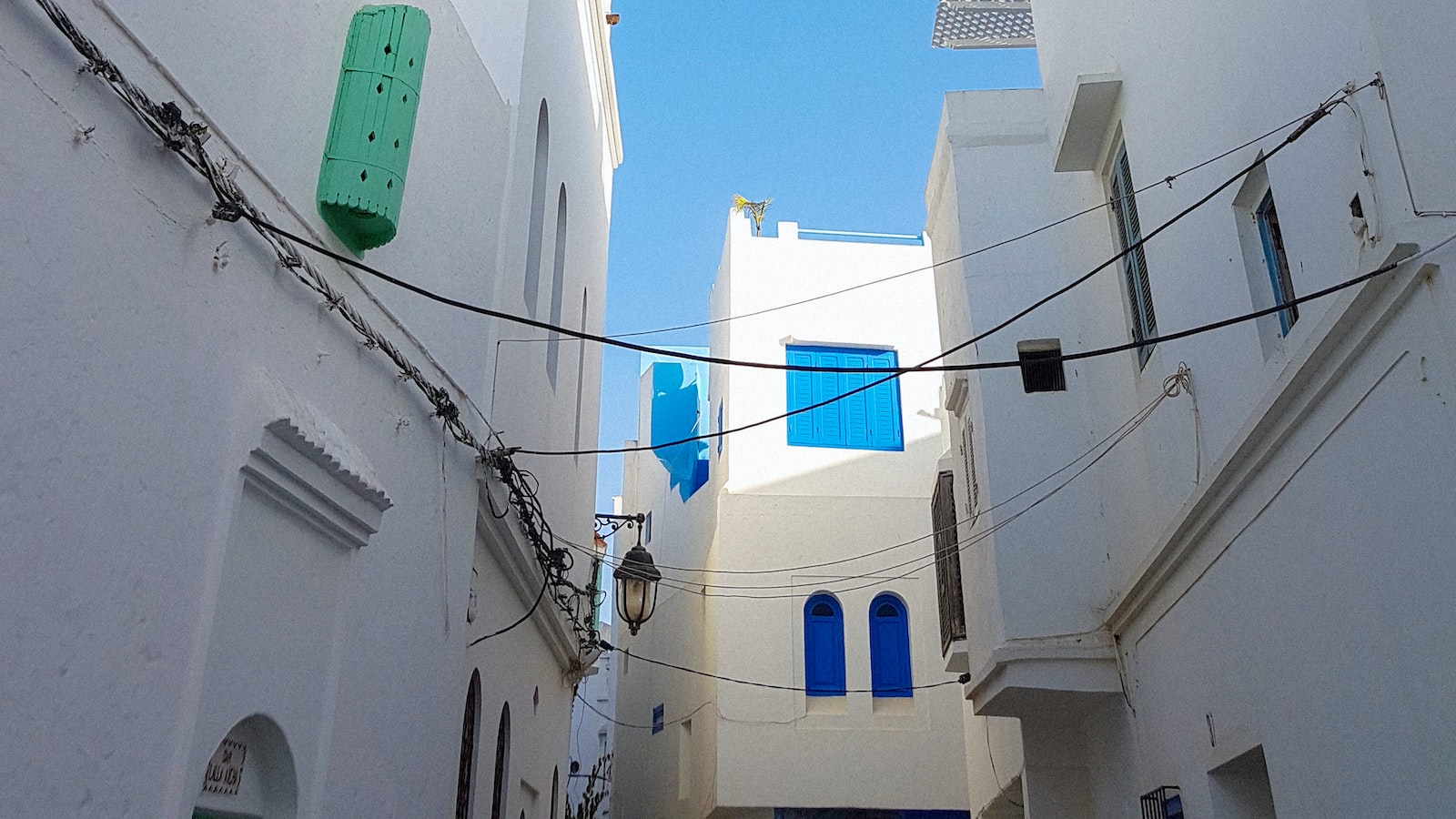 Distinction” With this new prize awarded by the magazine Viajar, Morocco wins its third consecration in Spain. The Morocco destination again devoted to the international. The Spanish magazine Viajar, specializing in tourism and travel, has named the Kingdom as “best emerging sustainable destination for the year 2022-2023”. The prize was awarded on Tuesday in Madrid to. Adel El Fakir, General Manager of the ONMT during a networking event where the main Iberian and Latin American prescribers and tourist operators were present, as well as representatives of the profession in Morocco like Hamid Bentaher, President from the National Confederation of Tourism, Lahcen Zelmat, President of the National Federation of the Hotel Industry and Mohammed Semlani, President of the National Federation of Travel Agencies. “I am honored to receive this prize, which recognizes the efforts of the Kingdom of Morocco in the field of sustainable tourism. This recognition reinforces the influence of the Morocco brand through the attributes of sustainability and responsibility to which travelers from all over the world are very sensitive”, underlines Mr. El Fakir, Director General of the ONMT. This new consecration is intended to be the 3rd consecration of Morocco in Spain after the prize for the “Best international promotion campaign in Spain” and the prize for the “Best culinary destination”. Through this new distinction awarded by the magazine Viajar, the ONMT is consolidating its strategy on this geographical and cultural proximity market, a strategic market for Morocco as a destination, representing an important pool of more than 20 million tourists. Referring to the Office, this event was an opportunity to capture the attention of more than 250 senior managers of Tour operators and airlines and present them the authentic offer of the Morocco destination, carried by the new brand “Morocco-Land of light”. This meeting made it possible to consolidate the achievements of the Light Tour organized on June 21, 2022 in Madrid, and to confirm Morocco’s performance on the Spanish market, the leading market in terms of performance recovery for the year 2019 (98% at the end of November 2022 ). The occasion being to recall the exceptional results of the last communication campaign aimed at the Spanish market. With an exposure rate of 74%, it achieved a satisfaction rate of 91% and nearly 90% of respondents expressed an interest in visiting Morocco. 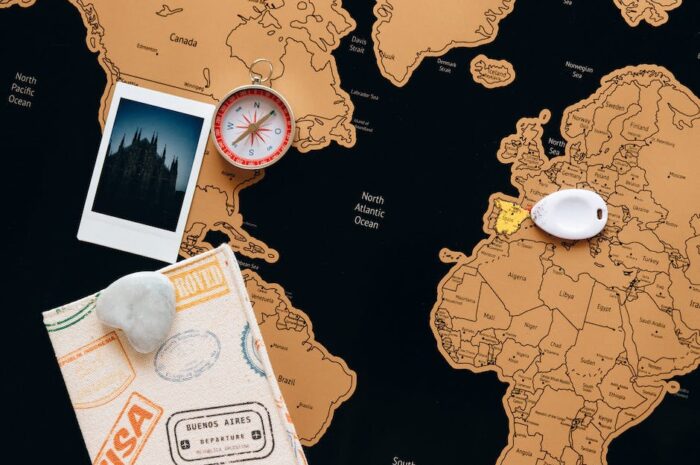