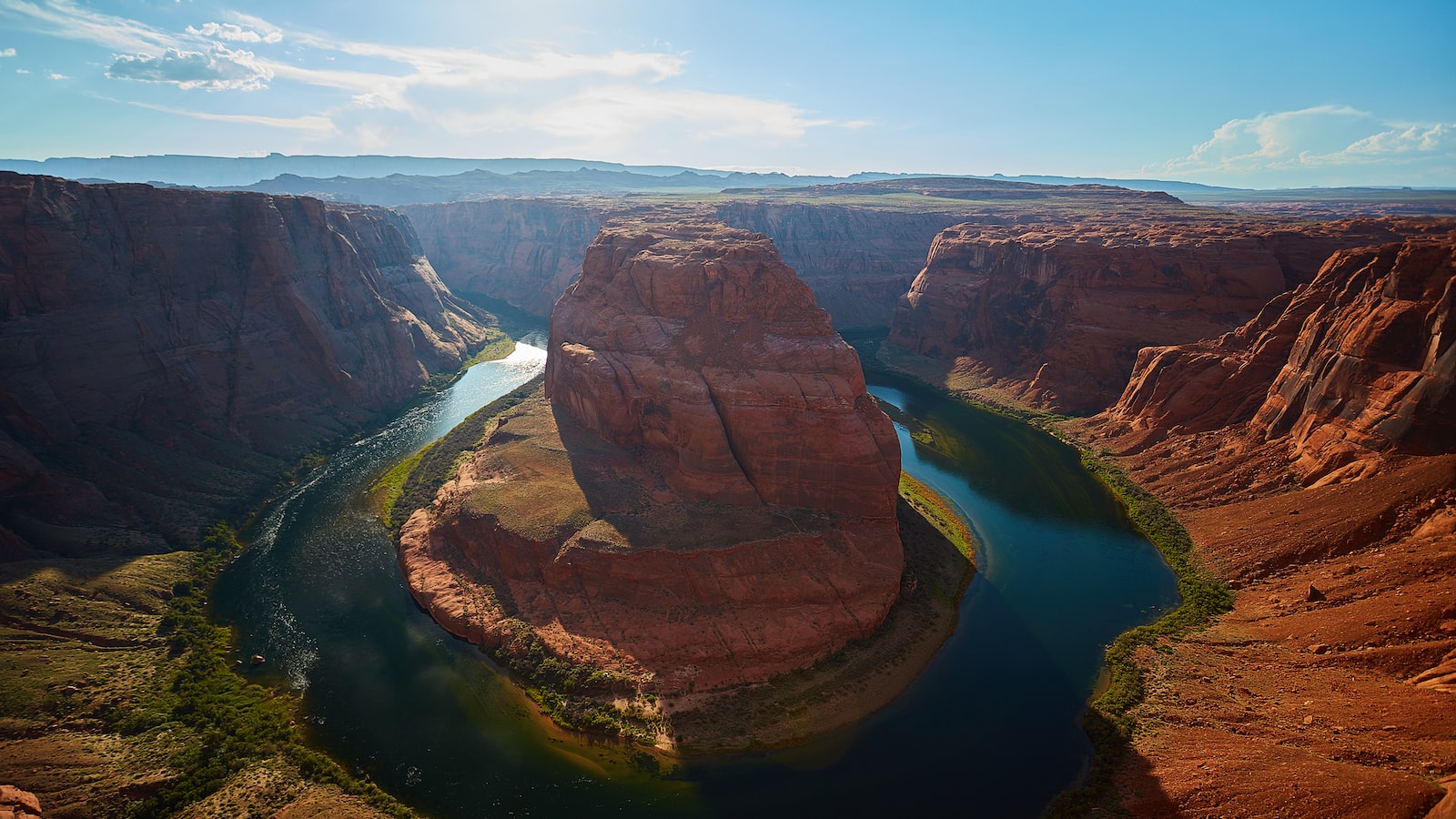 10 billion dirhams injected to limit the impact of drought on agricultural activity. Agriculture Despite the difficult climatic conditions, Moroccan agriculture continued to show resilience in 2022. The measures and incentives undertaken by the government have made it possible to improve the performance of Moroccan agriculture and save the countryside. 10 billion dirhams have been mobilized in this direction within the framework of the emergency plan declined under High royal guidelines. This system tends to mitigate the effects of delayed rainfall, to alleviate the impact on agricultural activity and to provide aid to the farmers and stockbreeders concerned. This involves the protection of animal and plant capital as well as the management of water scarcity, the rehabilitation of small and medium-sized hydraulic perimeters and the alleviation of the financial burdens of farmers and professionals. The actions undertaken in the field are, moreover, articulated around the supply of factors of production, the development of agricultural sectors, the management of irrigation water, agricultural insurance as well as the financing and support for farmers. In fact, 1.1 million quintals of selected seeds were made available, at subsidized selling prices, and 650,000 tonnes of phosphate fertilizers, at the same price as the previous season. With regard to the “irrigation” component, the measures proposed relate to the completion of the modernization of the irrigation networks and the collective conversion to localized irrigation over an area of ​​117,000 hectares as well as its continuation over an area of ​​38,000 hectares. Added to this is the equipment of 35,000 additional hectares of farms with a localized irrigation system. It is also planned under the current campaign to continue the hydro-agricultural development work for the extension of the irrigated areas over an area of ​​37,000 hectares downstream of the dams built or planned and the continuation of the work development and protection of small and medium hydraulic perimeters over an area of ​​15,000 hectares. Capitalizing on the achievements of the Green Morocco Plan, the government continues to encourage investment in the sector through the granting of incentives, in accordance with the provisions of the Agricultural Development Fund. Among the efforts made, we also note the launch of new incentives as part of the implementation of the Generation Green strategy. It should be noted that the estimated amount of subsidies for the year 2023 is around 3.7 billion dirhams. It aims to mobilize an overall investment of 7.4 billion dirhams. Beyond the support measures put in place, a social project has been opened in the agricultural sector. 2022 thus marks the conclusion of a historic social agreement creating a rapprochement between the government, the trade unions and the General Confederation of Moroccan Enterprises and the Moroccan Confederation of Agriculture and Rural Development. The sealed pact relates to the unification of the minimum wage in the agricultural sector with the minimum wage in the sectors of industry, commerce and the liberal professions by 2028. It should be noted that the improvement of the minimum agricultural wage and the he unification with the minimum wage of other sectors is one of the central objectives of the “Al Jayl Al Akhdar” strategy, which places the human element at the heart of the priorities for the emergence of an agricultural middle class.