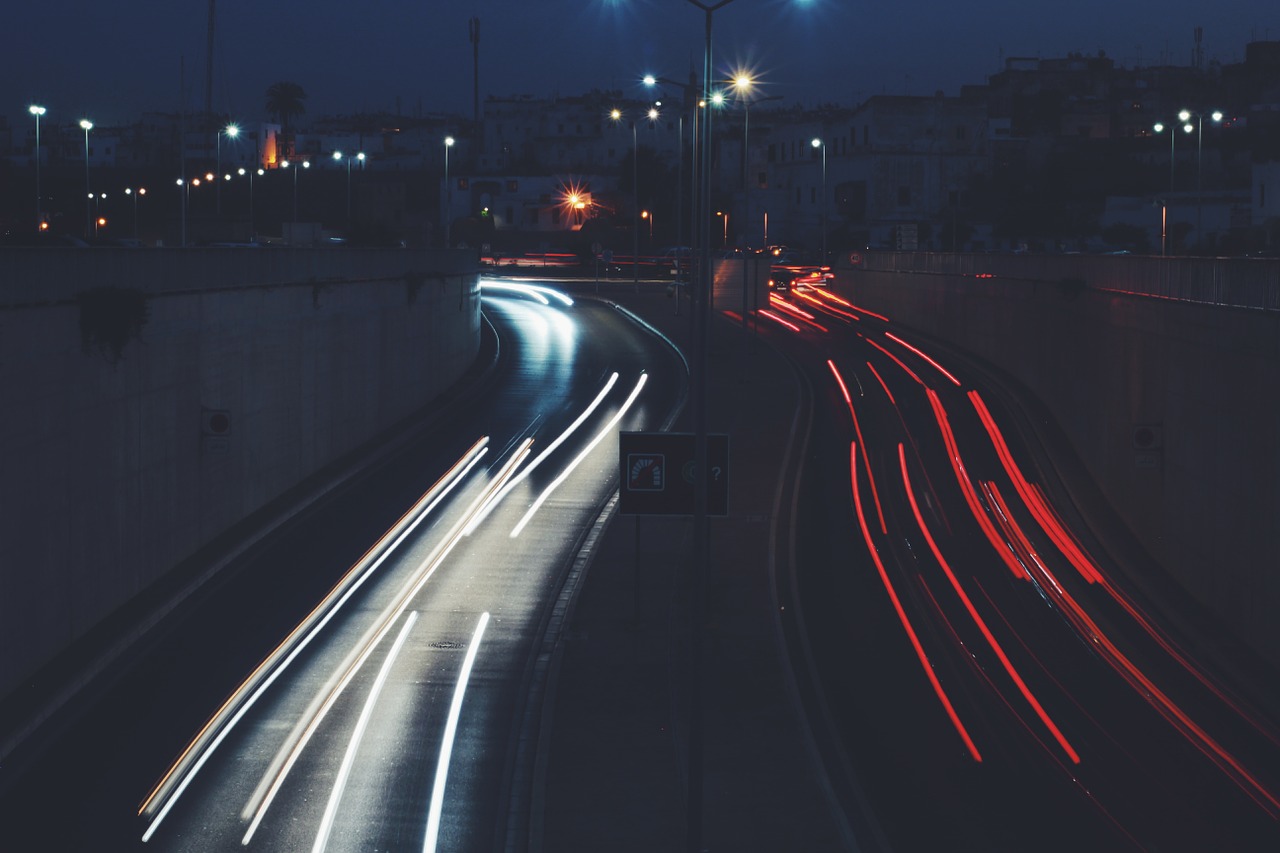 Although Morocco seems a world away from your home country, it is able to offer a wide comparable travel options, largely due to the influence of former French rule.

The new train station at Tangier was built by the French and, true to French repute, it is remarkably efficient, perhaps even better than back home!

Trains in Morocco are very comfortable and fairly inexpensive. The state owned network, ONCF, connects a limited network of routes, but for travel between major cities they are an excellent option. Trains are reliable, comfortable, fast, and efficient.

Reservations for tickets can only be made for first class journeys.

Supratours: is a bus company owned by the rail network, to cover the areas east of the Atlas mountains and south of Marrakech, which are not yet served by the train network. Buses connect smoothly to intercity trains. Tickets for combined train and bus journeys are sold in one package, known as `Rail & Route`.

All train stations have clear signs and displays in Arabic and French to help you find your way around. Platform displays also indicate expected delays.
Larger stations are well served by other forms of public transport, such as local buses and city cabs.

Train etiquette: Moroccans are very sociable and courteous when they travel and it’s easy to strike up a conversation. You’ll find your fellow train passengers are happy to share food and sweets.

Smoking is not allowed on Moroccan trains, though many people smoke in the corridor of the train car. On cars that do not have a corridor, it’s considered rude to smoke.

Safety: Moroccan trains and railway stations are reasonably safe. However, like everywhere in the world they are a magnet for petty criminals. So be vigilant, use your common sense remember:

– Do not leave your luggage unattended in stations or on trains

– Keep your tickets, passport, money and credit cards in a safe place away from the rest of your luggage

– Do not sit or sleep alone in a compartment,
Some travellers have reported problems with touts, particularly on trains to and from Fez. If you have trouble, the railway staff will assist you. Police are helpful and present at most train stations.

Flight connections to Morocco are very good and transfers to the rest of the country are equally efficient.

Airports are being upgraded and new ones built, eg. at Tangier. An ‘Open skies agreement’ was recently signed ahead of the 2007 schedule and Monarch, Ryan Air and Easy Jet have all been rumoured to have signed up to Tangier and Tetouan airports.

Buses are usually the cheapest form of transport and they do regular routes to almost anywhere in Morocco. They are also a safer and more comfortable option, rather than taxis.

Morocco’s intercity bus transport is privately run. There are many companies with widely varying degrees of size, comfort, punctuality, safety and service. Most companies only operate routes in a particular region.

The three main bus companies in Morocco are:

– CTM – Formerly state-owned, but now a private company listed on the Casablanca stock exchange. It is the only bus operator that covers the whole country.

– Supratours – Owned by the railway company ONCF. Routes supplement the train network to destinations south of Marrakech and to the northern cities of Tetouan and Nador. Tickets must be bought at a railway station.

Whenever you have the choice, you would be advised to us one of these three companies. Other operators may be slightly cheaper, but they can’t beat the big three in comfort and maintenance of their fleet.

Tickets are sold at bus terminals and you can get them until moments before the bus leaves. It’s recommended to get tickets a few hours in advance to be sure the bus isn’t fully booked.

If you’re boarding a bus somewhere along its route, get your tickets at least a day in advance.
As soon as you set foot in a bus terminal, you will be surrounded by `courtiers` (French for `brokers`). These men know the bus routes and timetables by heart and can be extremely useful. For a small tip, you can name your destination and they will take you to the ticket window of the company that runs the next bus there.

Shared Taxis are one of the best features of Moroccan transport. They are usually big Mercedes Benz cars carrying a maximum of 6 passengers.
Shared taxis operate on a wide variety of routes and are much quicker than the public buses. Fares are very reasonable. You can also flag down a taxi anywhere along the road. If there’s space, the driver will stop and pick you up but when it’s full, he driver will wave at you apologetically.

Note: Taxis only run between towns of the same region, eg. you can’t get a shared taxi from Tangier to Casablanca. On long distances, you will have to change taxis or hire the entire car.

A word of advice: Grand taxis (those for travel between cities) do not have a meter. Instead, prices between each town are fixed. All taxi drivers must have a `bulletin` that states the fares in their region. Many do not display this sheet as required, so make sure you ask for it.

You could also ask around among fellow passengers waiting for a taxi. People will readily tell you how much to pay. Make sure to settle the price with the driver before the taxi leaves – and do emphasize you’re talking dirhams, not dollars!

Car is a very popular way to get around the country and the road system is fairly well developed, with improvements to major highways currently high on the government’s agenda.

Moroccan drivers drive with apparently far less caution than most of us do back home! Particularly in town, they speed and weave from one space to another in a strangely organized frenzy, but crashes are rare. If you are of an adventurous disposition, you will embrace this great experience.

– The speed limit in town is 50km/hour and on the highways outside town it is 100km/hour.

– Wearing seatbelts is obligatory for drivers and passengers, although this is often not practiced.

– It is illegal to drive at night without lights. However, at below 20 km/hr vehicles are permitted to drive without lights. You will have to keep your wits about you as there are also many cyclists without lights as well as animals and hikers out on the roads at night.

The bigger cities in Morocco have large car rental agencies, as do all the airports.

In general driving is very straightforward and since not many locals have access to vehicles, or have the need to drive long distances, the roads are usually clear and easy to navigate. You should enjoy exploring the country at your own pace.

In order to hire a car, you will need:

– International driver’s license in order to hire a car.

– your own motor insurance

Motorbikes in Morocco are increasingly popular as a means to visit many far flung and sought after places. You should be careful about your safety at night and you are advised to take a good tool kit and puncture repair kit