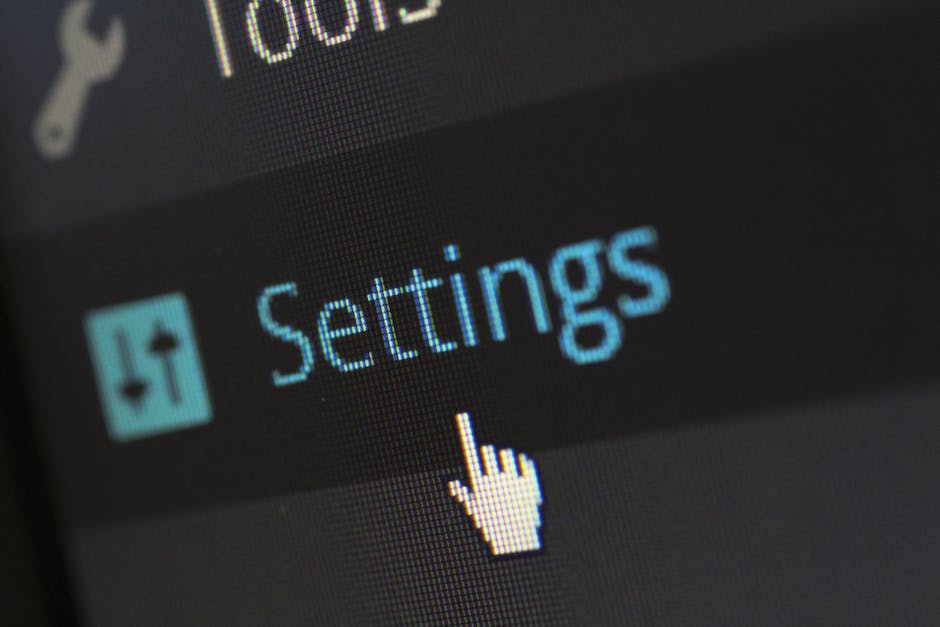 Escape, discovery or family plan…, executives and managers take advantage of the end-of-year holidays to recharge their batteries and start 2023 on the right foot. Tips for New Year’s Eve. Like every end of the year, we all ask ourselves the same question: what are we going to do for December 31? escape, discovery or family plan…, the festivities of December 31 are often an opportunity to start the new year on the right foot and set new resolutions, because a new start is experienced as a pivotal moment. For the past two years, many people have refrained from Christmas Eve. But for the transition from 2022 to 2023, the festivities are in order and many establishments and hotels have prepared for it. After the World Cup in Qatar, some can still take advantage of the mild climate of the Middle East to continue the festivities. Dubai or Abu Dhabi remain popular destinations during this period. “Whether in the sun or in the snow, there is no shortage of destinations. Each year, there are offers for the same places such as the European capitals Paris, London, Rome, the essentials such as New York, Dubai, Istanbul or even Marrakech, known for its entertainment”, attests Salah Bennani, head of the agency. vacancia.ma. For European cities, some travel agencies offer stays in Barcelona, ​​Madrid, Lisbon or Istanbul from 8,000 DH. For those who stay in Casablanca, good deals are always available, such as at Cabestan, La Table du Marché, Kimmy’z or even Petit Rocher. The Four Seasons Casablanca also offers a “frosty” atmosphere for this end of the year with special menus. Another destination this time, Tangier, the city of the strait, attracts many visitors, whether local or foreign. The fact remains that we opt for a city abroad or in the country, the trip will always be worth the candle! For its part, Marrakech remains an essential destination and hoteliers and restaurateurs are already full for this end of the year. Finally, combining a festive destination with an affordable price is always possible provided you plan ahead, especially for reservations via the net. Barcelona… street parties The Catalan city remains the party capital of Europe and New Year’s Eve is a very special occasion to dance until the end of the night. Plane tickets are a little more expensive during this period. If the city is known for its tapas bars, it also offers shows to the rhythm of the magic fountains of Montjuïc. Dubai, all-you-can-eat shows The best New Year’s Eve parties in Dubai include the Dubai Opera shows and the QE2 gala dinner. Burj Khalifa, Dubai Creek, Burj Al Arab and Global Village are the best places to see the New Year’s fireworks. Travel agencies offer week-long stays from 8,000 DH per person. Marrakech, eternal city The ocher city remains a privileged destination for a majority of Moroccans but also jet-setters from all over the world. Fairmont Royal Palml, Four Seasons, Les Jardins du Lotus or the Arab Café in the heart of the Medina, the city offers a selection of places and brunches for all budgets.