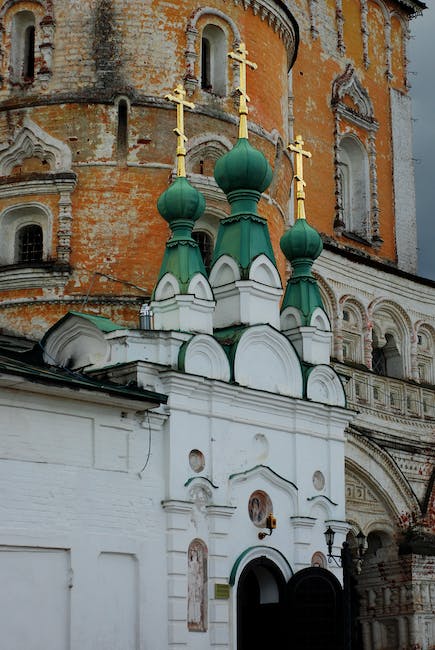 This large-scale system is deployed in 10 target and strategic markets of Morocco such as France, Spain, Great Britain, Italy, Germany, Belgium and the Netherlands or the Gulf countries such as the Emirates, Qatar, Kuwait and Saudi Arabia. Objective: further establish the tourist image of Morocco as a destination. Based on the exploits of the Moroccan football team at the World Cup in Qatar, the Moroccan National Tourist Office (ONMT) announced on Wednesday the deployment of a new strategic plan to attract a “maximum of tourists from all over the world”. “The ONMT, whose primary vocation is to promote the image of Morocco beyond its borders, joins its energies to this euphoria and this worldwide enthusiasm for Morocco to further establish the tourist image of the destination”, underlines the Office in a statement. To ride this wave, the ONMT has deployed a strategic plan based on three major points. The first concerns the activation of the “Terre de Lumière” campaign with the leading TV channels, in particular Bein sport MENA (leader in the area in terms of audience), the German channel ZDF for targeted targeting of German-speaking markets, or even CNN and HBO for the US markets. The second axis concerns the activation and mobilization of the largest tour operators and airlines at European level, such as Expedia, Tripadvisor, Ryanair and Easyjet, which will capitalize on the success of the Atlas lions to encourage their customers to come and discover Morocco and rediscover the values ​​conveyed by its national team, namely solidarity, resilience, success, team spirit, etc. The third axis of this plan relates to the creation of a film deployed on social networks in strategic markets. This film returns to the presence of Morocco “as a land of football and tourism, arousing the interest of the target audience to come and discover and rediscover the emotions experienced by watching Morocco play”, specifies the ONMT in a press release. “What is happening is a dream campaign for the ONMT and for Morocco. This global exhibition, based on incredibly strong values ​​carried by the Atlas lions and Moroccan fans in Morocco and around the world, relayed by personalities from all continents on the “front page” of all the media worldwide is just exceptional,” says Adel El Fakir, CEO of the ONMT. “We must now support this wave to make this enthusiasm a reality and by bringing as many tourists as possible to Morocco from all over the world. This is now our challenge,” he adds. At the national level, the ONMT recalls that it has been broadcasting since the start of the World Cup the spot on internal tourism “ntla9awfbladna” at the level of the national channels Arriyadia and Al Aoula, exclusive broadcasters at the national level of the team’s matches Morocco, in order to benefit from the large audiences recorded by these channels. The office also deployed a campaign mainly on social networks to thank, via a visual creation, the lions of the Atlas, the supporters in Morocco and around the world as well as the FRMF, for promoting Morocco in the world. “A high-impact campaign taken up and shared widely by the social networks which have associated themselves with this message of thanks and national pride”, concludes the ONMT.