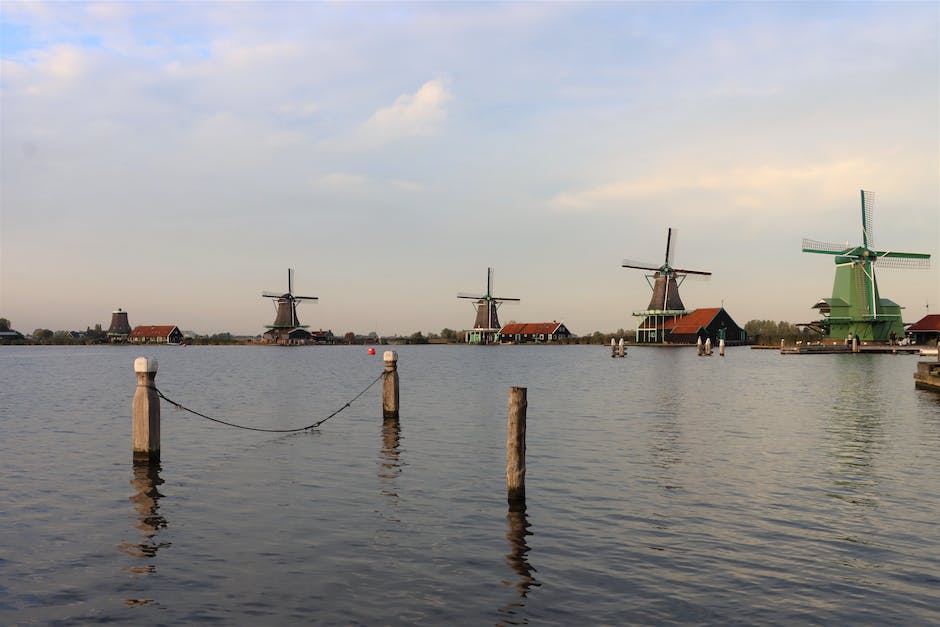 Meeting under the chairmanship of Fatim-Zahra Ammor, Minister of Tourism, Handicrafts and Social and Solidarity Economy, the Board of Directors of the Moroccan National Tourist Office (ONMT) presented its assessment of the year, this December 20, 2022. The Moroccan National Tourist Office (ONMT) drew up its activity report for 2022. It was on the occasion of its Board of Directors, during which its Director General (DG), Adel El Fakir, presented the results to the directors of the Office, as well as a review of the whole year. A year marked by exceptional dynamism in the service of the revival of Moroccan tourism. The meeting was held under the chairmanship of Fatim-Zahra Ammor, Minister of Tourism, Handicrafts and Social and Solidarity Economy. On the menu of this council, the plan of actions carried out in 2022, the strategies of Moroccan tourism brands, the commercial relationship with international partners and the ONMT’s organizational projects, an update on the main indicators made it possible to give a clear vision of quantitative performance at the end of October 2022. In terms of incoming tourism flows at the end of October, arrivals show a recovery rate of 79% compared to 2019, and overnight stays, 72%. At the national level, the second half of 2022 was marked by the relaunch of the internal tourism brand strategy with 2 waves of the “Ntla9awfbladna” campaign deployed from June, then at the end of the summer season. At the international level , the deployment in more than 20 countries of the international brand “Morocco, Land of Light” experienced unprecedented amplification and exceptional performance with a high-intensity device. Another strong point presented by the CEO of the ONMT concerns the reconstruction of air capacities, a priority for the Office. At the end of October 2022, Morocco’s programming by regular and low-cost companies exceeded that of 2019. Some 82% of these capacities were established on the basis of partnerships with the Office. The projected capacity target for 2023 is 8.2 million seats. Contracting with partners has enabled a recovery rate of +92% and to maintain the 2023 objective of 3.9 million more potential customers. Also, the return of major international events in Morocco has allowed the organization of 30 events accompanied by the ONMT, including ten new ones. Among them, several major world tourism meetings such as the congresses of British (ABTA), German (DRW) and Israeli (ITTAA) tour operators, as well as the holding of the Executive Committee of the World Tourism Organization in October in Marrakech . Last but not least, the impetus given to the promotion of Moroccan tourism has reached its peak in recent weeks with the worldwide enthusiasm that has shown for Morocco thanks to the exploits of the Atlas Lions during the World Cup in Qatar. The ONMT immediately activated a support plan including the strengthening of the “Morocco, Land of Light” campaign in strategic markets, the distribution of a film on social networks and the mobilization of the largest TOs and European airlines , to encourage tourists from all over the world to come and discover the values ​​conveyed by the country and its people. At the end of the presentation, the activity report, as well as the financial statement of the Office for the financial year were approved by all the administrators, as well as the various axes and programs of activities of the development strategy presented by the CEO of the office.